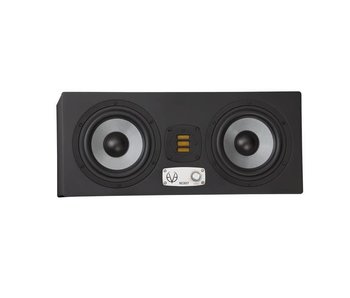 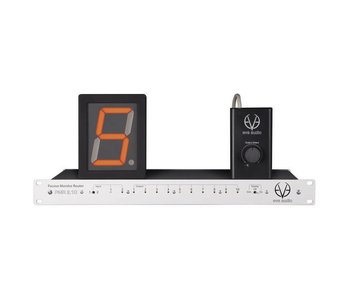 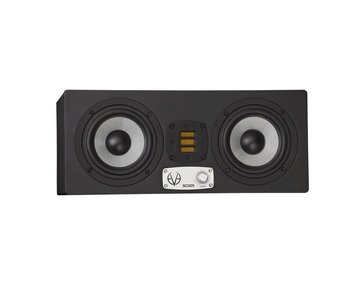 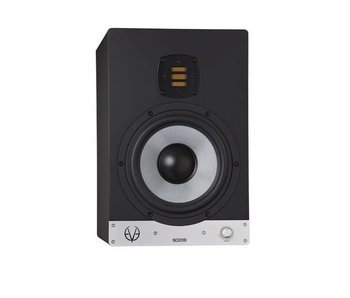 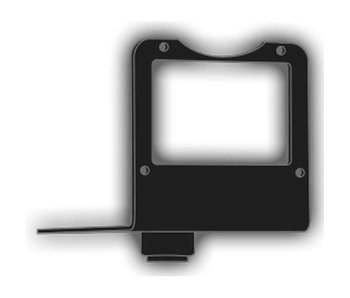 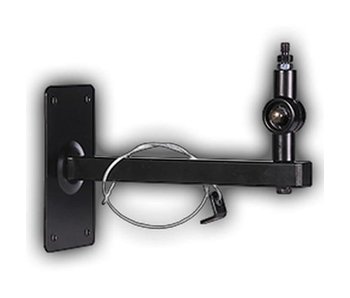 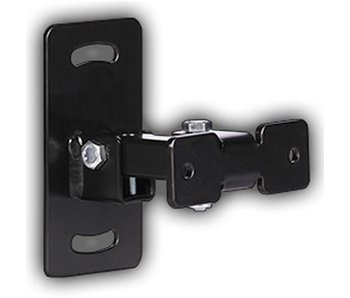 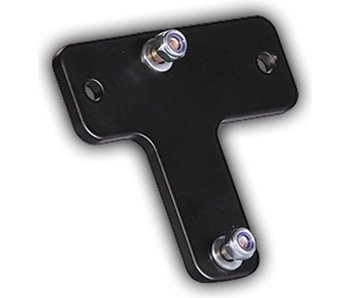 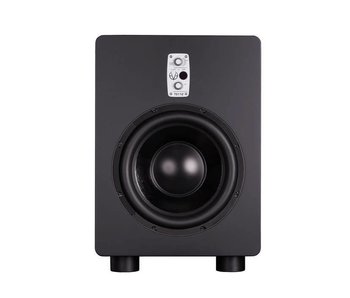 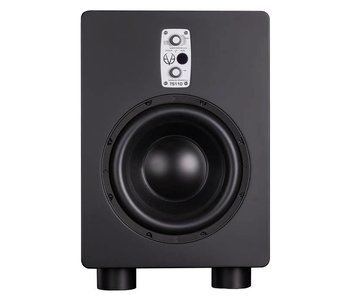 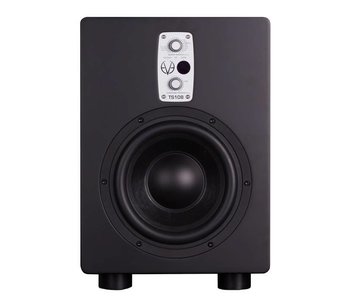 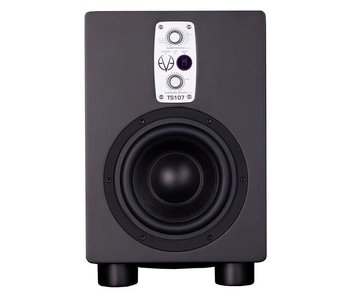 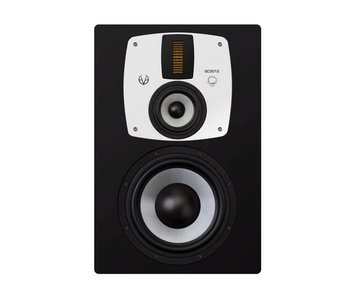 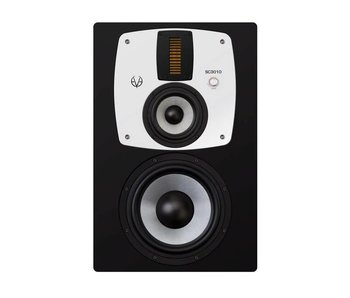 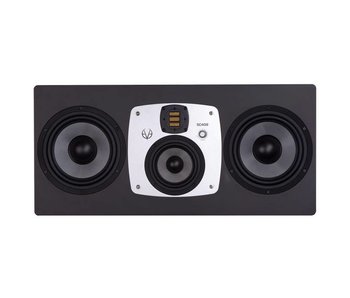 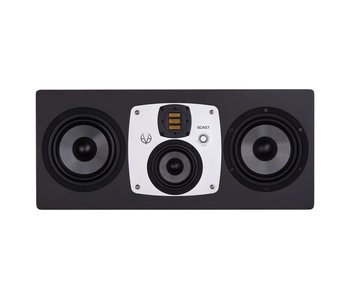 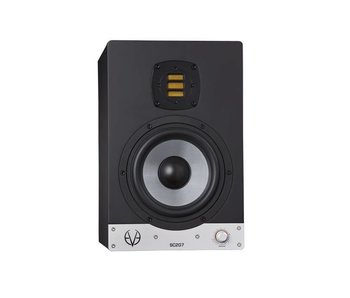 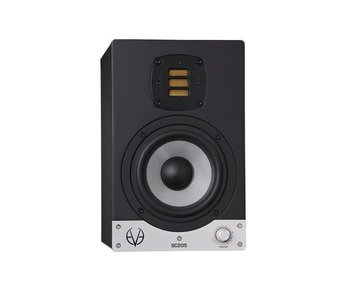 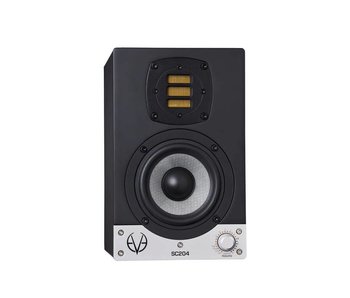 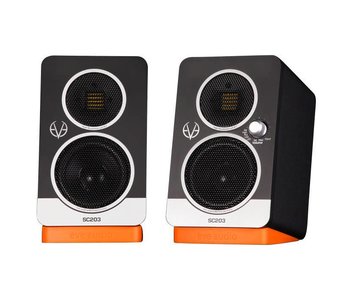 EVE Audio – the loudspeaker manufacturer from Berlin, Germany. It was founded and is owned by Roland Stenz, a long time enthusiast for quality audio and with a long background history in the audio industry.

Roland Stenz started his career in the mid eighties when he worked in Research and Development for "Rundfunk- und Fernsehtechnisches Zentralamt RFZ". That was East Germany's biggest supplier and developer for nearly all components used in television and broadcast.

After the German reunification, Roland Stenz worked briefly for a Berlin based Hi-Fi company before pursuing his advanced electronic studies. Subsequently in 1999 he became co-founder, shareholder and CEO of ADAM Audio. Upon his leaving ADAM in the summer of 2010, he decided to take an MBA degree while simultaneously starting the development a new range of studio monitors.

His approach was to question the necessity of each and every component in the audio circuitry, not only from an engineering point of view, but also from a user experience standpoint. Soon it became obvious that the answer was not in using off-the-shelf components, so the new EVE Audio line was designed from the ground up. The result is a complete range of active studio monitors and active subwoofers, carefully designed to satisfy home recording users as well as studio professionals. As such, most parts and components that can be found in EVE Audio speakers were produced according to Roland Stenz requirements.

Kerstin Mischke is a sales professional with over 20 years experience in sales. 11 years of her career she worked as the International Sales Manager at ADAM Audio, a company that she joined as one the first employees. She mainly built, overlooked, maintained and expanded the distribution network for professional studio and Hifi distributors globally. At EVE Audio, Kerstin Mischke handles all sales and marketing affairs at a global level.

Several other employees complete the team of EVE Audio, ranging from administration, logistics, bookkeeping, R&D, production and QC. All are well-trained authorities in their respected fields and with passion for what they do.

EVE Audio is based in Berlin, Germany. The area is called "Media City" and hosts several media companies and broadcast studios. The entire complex was home to the East German broadcaster "Fernsehen der DDR" when Germany was still divided.